My Secret To Tell

My Secret To Tell
To be released October 6, 2015 with Sourcebooks Fire.

One promise changed her life. One confession could end it.

There was blood on his hands. Where was the guilt in his eyes?
Emmie’s had a crush on her best friend’s brother forever. Deacon is the town bad boy who’s always in trouble, but she sees his soft side when he volunteers with her at the local animal shelter. She doesn’t think he’s dangerous…until he shows up in her bedroom with blood on his hands.

Deacon’s father has been violently assaulted and Deacon is suspect number one. Emmie’s smart enough to know how this looks, but she also knows Deacon’s biggest secret—he’s paralyzed by the sight of blood. She’s sure he didn’t do this. Or did he? Because even Deacon’s own sister thinks he’s guilty…

Available for pre-order at the following sites. 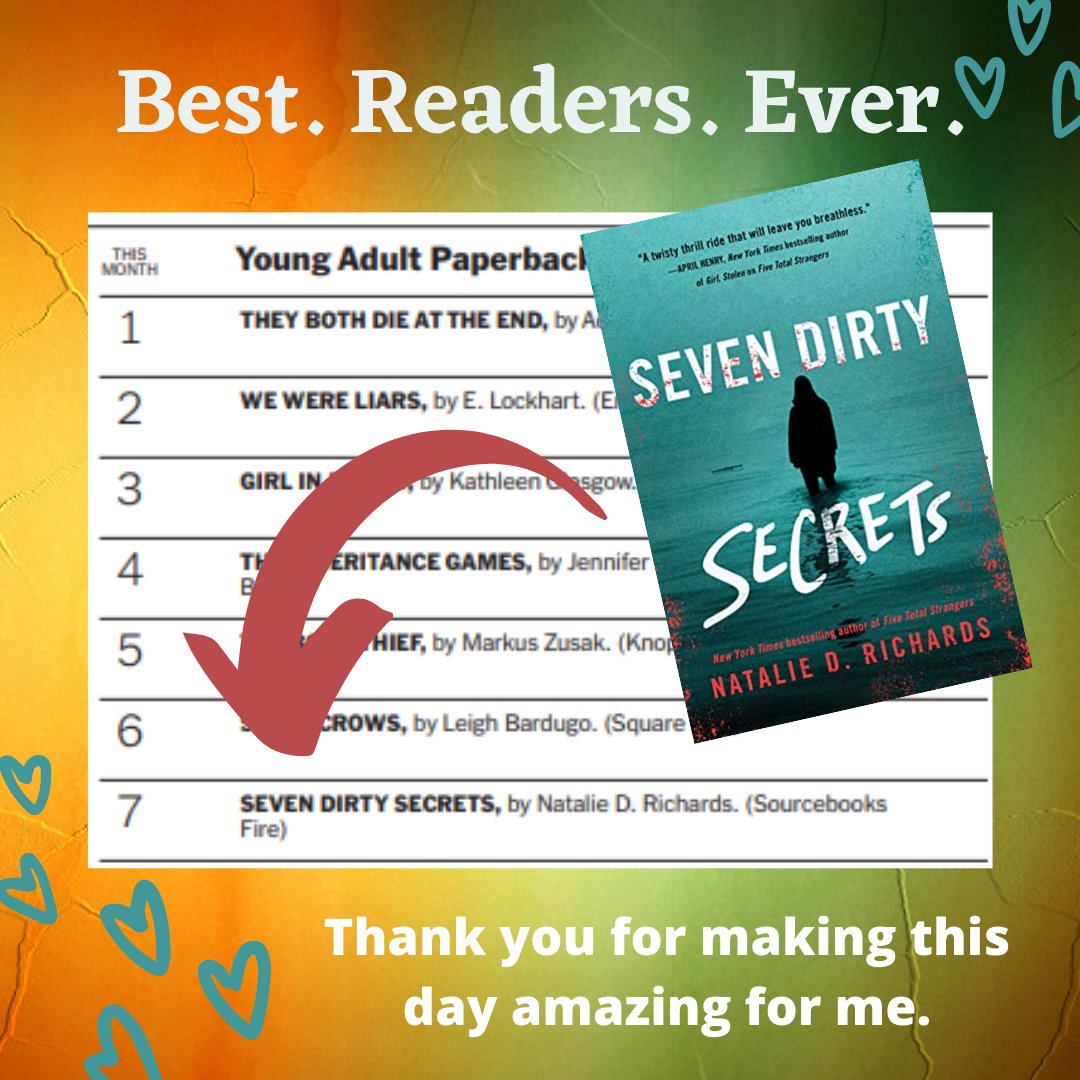